Late one Sunday night in April 1985 18.5 million people in Britain were sitting glued to their televisions screens despite the looming prospect of the start of the working week.

They should have been tucked up in bed, getting their rest before facing another depressing Monday morning.

But they could not tear themselves away from the drama unfolding on the green baize at Sheffield’s Crucible Theatre, where the World Snooker final between Steve Davis and Dennis Taylor had become the most thrilling contest in the history of the sport.

As the clock ticked into the early hours, Northern Irishman Taylor claimed the crown by potting the final black ball, giving the final its name.

He then celebrated with his cue grasped above his head in an iconic pose.

If that was the epoch of snooker’s popularity, the modern game continues to flourish and draws huge interest from the betting industry and public.

Tournaments are staged around the world, with a huge appetite emerging in Asia over the last 15 years.

And a sport involved numbers lends itself perfectly to the bookmakers and bettors.

Englishman Ronnie O’Sullivan has been the standout player of the past 20 years, his thrilling brand of quick-fire potting and flamboyant break-building building him a huge fan base.

‘The Rocket’ remains an enigma to some, not least the authorities and rulemakers who have sometimes tried to keep the free spirit in-line with the rest of the sport.

But he has not won a world title since 2013 and will feel he is overdue some Sheffield success when the players return to the Crucible in April for 17 days of fierce competition.

How to bet on snooker

Our experts know their check-side from their spider rest. They regularly run the numbers of the top players in the world, to determine how they are performing and who has the best chance of winning on any particular day.

They are also across all the best odds available from the household online sports books, making sure you make the most of your wagers.

That’s key because there are so many markets when it comes to snooker betting.

Head-to-head matches offer the obvious odds on who will come out on top, but there are also highest breaks to consider and overall competition champions.

Mark Selby has won the last two World Championships, but making it three on the spin won’t be easy.

It is a feat not achieved since the Scottish genius Stephen Hendry managed to chalk off five titles in a row between 1992 and 1996, so the stats would suggest looking elsewhere for value punts.

It is this type of information you can rely on FindBets to provide you with in the build-up to tournaments. 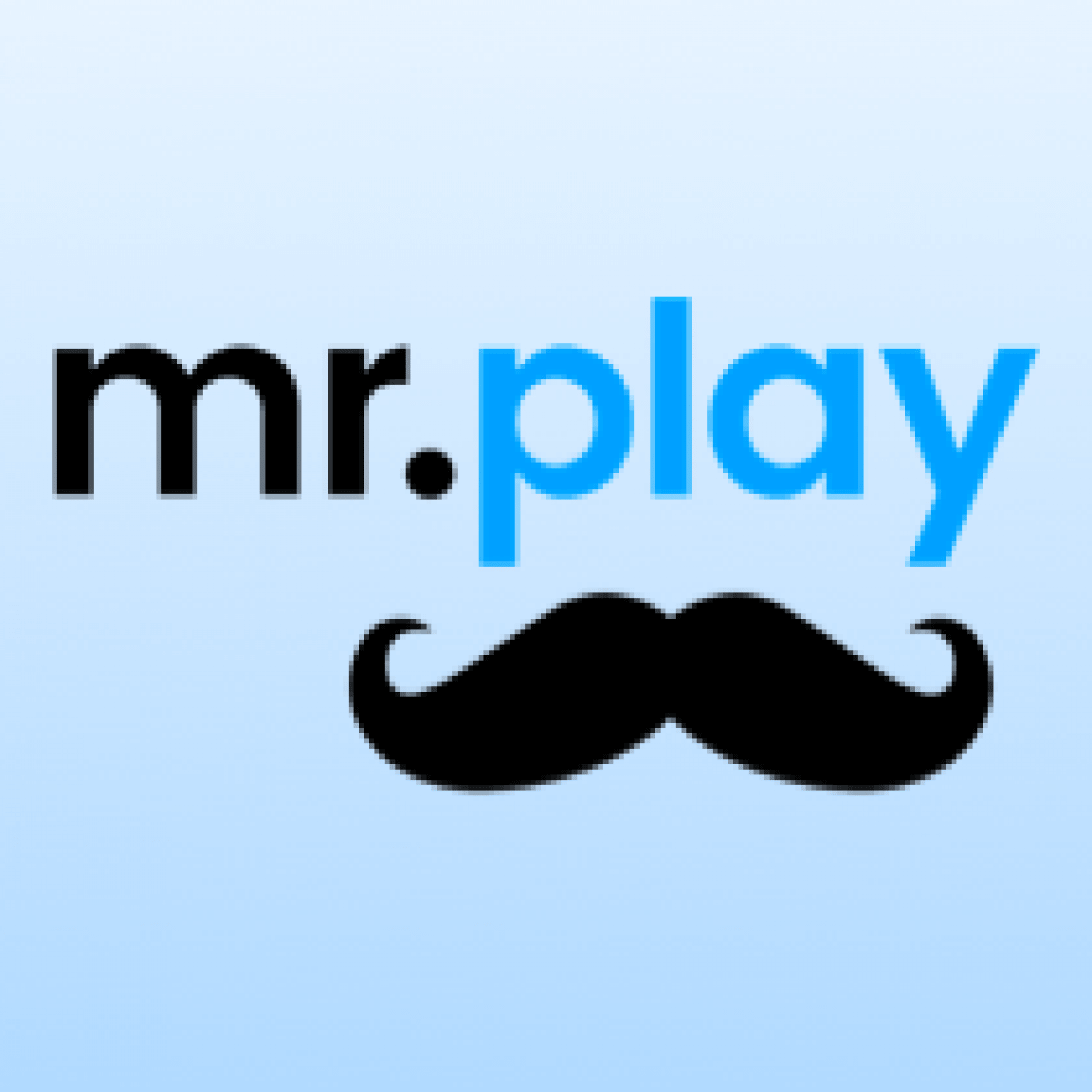 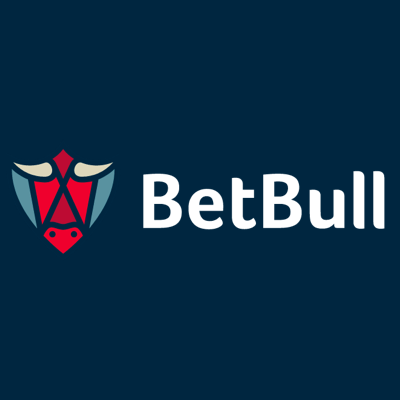 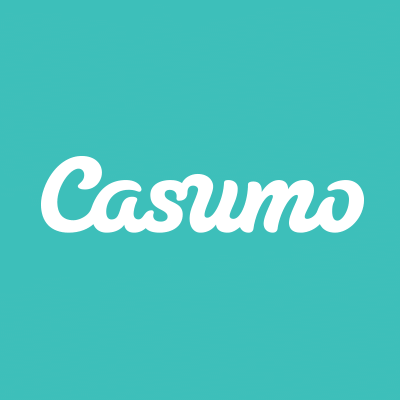 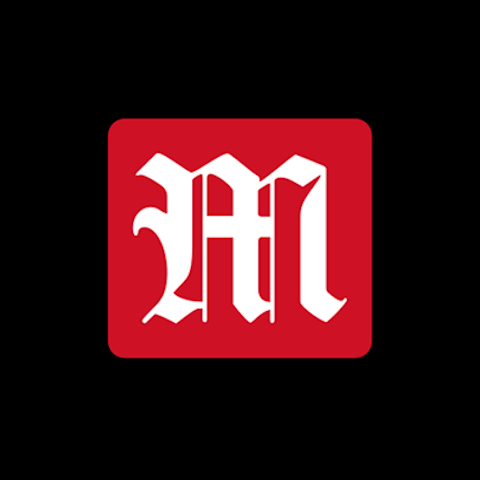 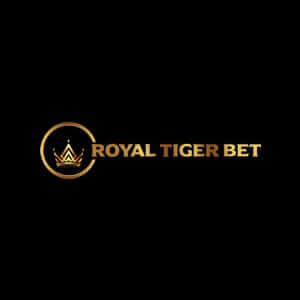